War, what is it good for? View from the fixed income desk

Not much good comes out of war, and for market participants it is another 2022 headwind to deal with. War is inflationary. We have seen the effects of the Ukraine/Russia conflict since it began in late February. 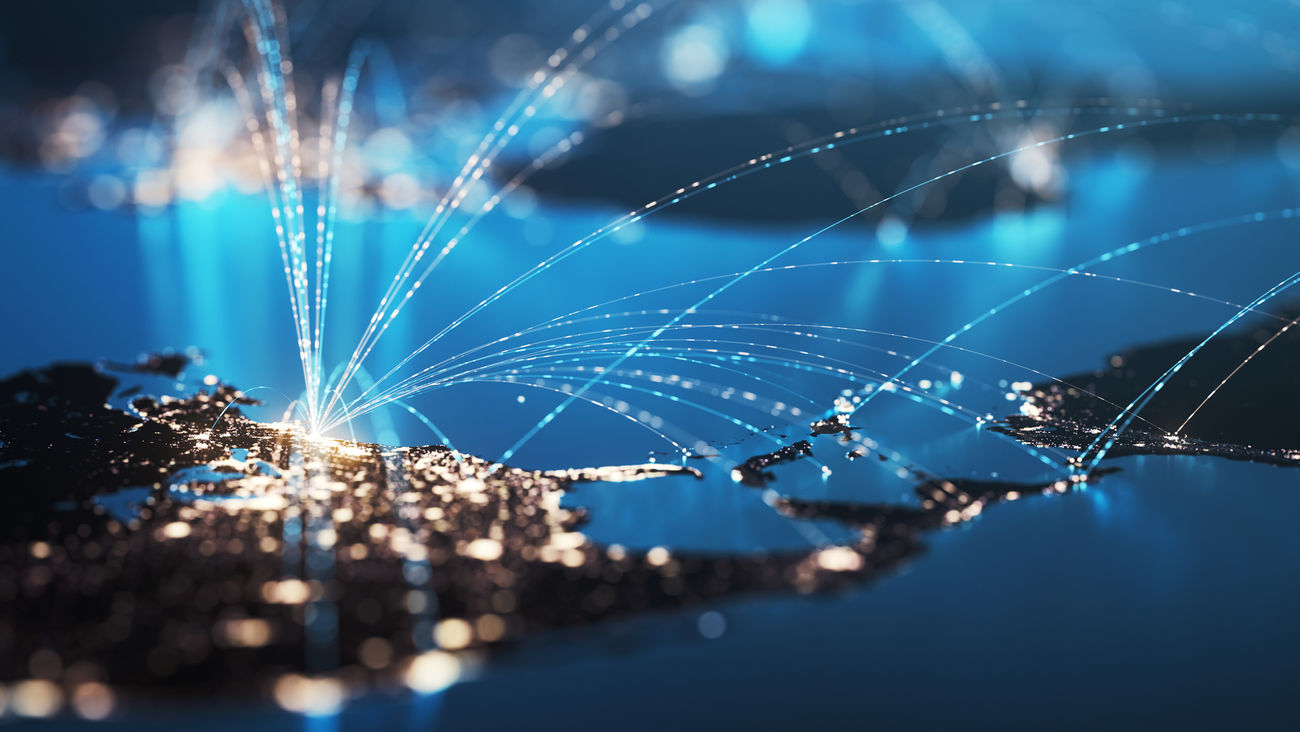 What was supposed to be a localised conflict with minimal global effect has morphed into a series of ripples that have expanded to affect all of us. Isolating Russia has amplified this. Combined with COVID, we continue to have supply-led inflation rather than demand-led. Now we have the added issue of supply chains beginning to loosen whilst demand begins to fall. The latest headwind is clearly ever-rising gas prices in Europe with the real threat of Putin cutting off supplies as we move into the winter months. That would push an already teetering European economy over the edge.

Despite elevated inflation, geo-political risk, fears of recession and other headwinds, market participants have enjoyed a significant rally across both equities and fixed income since the nadir of June. I will neither call it a bear market rally nor the beginnings of a new bull market. The latter seems fanciful to me, but this year has thrown up so many counter-intuitive surprises I am not going to discount the view from some quarters that we are going to see a Goldilocks outcome and the market bottom was reached in June. One can certainly argue that was the time of maximum bearishness, but we seem to have adjusted too far in the other direction. Irrespective of one’s position on this, “Go with the flow” seems to be the mantra in the quiet summer months.

In the US, there is the expectation from Fed fund futures that the terminal rate should reach 3.5% to 4%. The rate should move higher if inflation remains sticky and high. For it to settle at a lower rate, we would need to see inflation drop consistently and the economy to slow, and quickly to allow less rate rises and thus a lower terminal rate. The current 10-year rate of 3% seems to be suggesting this outcome, but daily volatility is huge at the moment.

For Bunds, the situation is somewhat more complicated. The ECB is certainly more hawkish, but with a less robust economic environment, and the need to take account of debt-laden peripheral countries like Italy, they are more constrained and Bunds should de-couple from Treasuries despite the similar inflation situation.

The US Dollar continues to be very strong given both the robust US economic environment and the number of interest rates being priced in. The only central bank with a similarly aggressive outlook on rates is the Bank of England, but it would seem that it is quite happy to push the economy into recession in order to quell inflation. This is exactly what the US markets are betting the Fed does not do. This should also begin to affect inflation as well.

Our views and beliefs have not changed from the previous update:

The problems we have at the moment, in the US at least, is that the market is pricing in the Fed pivot, and in fact financial conditions have loosened over the past several weeks. Excluding the housing sector, the US economy is still marginally in expansionary territory and employment is still tight. There is no imminent recession and that is perhaps why risk has continued to rally in the face of a succession of hawkish statements from Fed governors. This is not helping the Fed’s objective, and in fact could result in more aggressive tightening whilst the economy can take it. We think an increase of 75bps in September would be logical. Also do not forget, inflation is backward looking and we will not see the effects of the rate rises for several months. In effect, the Fed is fighting a war that has already taken place with weapons that will determine the future, not the present. “The blunt tool”.

Don’t fight the Fed? It looks like the market is doing exactly that, with the return of meme stocks, anticipation of a Fed pivot, and a refusal to contemplate anything other than a soft landing – the narrow landing that was decreed to be all but impossible for the Fed to achieve only a few months ago.

As you know, I try to be realistic - especially this year, as the market direction has changed so many times. It is very difficult to try to time any of this, given the short-term nature of the moves we are seeing. Treasury volatility continues to be very high and we need to see this settle down. Our hedges have detracted from performance during the rally but the underlying cash holdings somewhat mitigated this.

We reduced some CDX hedge in August, as a short-term mitigator given the market has continued to grind higher in the absence of both liquidity and major news. I do think that we will begin to see economic indicators begin to slow, and thus we have also taken off half of our 10-year Treasury hedges, whilst keeping on the shorter ones given interest rates will continue to rise. As a result, duration has moved up a bit. I continue to think credit should pullback, so happy to run with most of our credit hedges for now.

For Fixed Income, the short duration end looks very interesting now, given the rate rises that are being priced into the market. After this little Treasury sell off, the longer end (for convexity) is also beginning to show some value with 4% and above my target. Risk assets generally could continue to grind tighter from here but the move does feel largely done. It feels like we should get another opportunity to add risk at better levels as we move through the next few months. It feels premature to call the end to this current end-of-cycle adjustment, as we have yet to see the effects of the rate rises that have been implemented. Having said that, inflation should now begin to drop, as economies slow but employment remains key – we need to see the tight labour markets begin to falter. That is a key focus for us.

We need to wait for September. Now that everyone is “data driven” there will be more uncertainty and speculation into important economic and inflation numbers.

This marketing material is for your exclusive use only and it is not intended for any person who is a citizen or resident of any jurisdiction where the publication, distribution or use of the information contained herein would be subject to any restrictions.  It may not be copied or transferred.

This material is provided for information purposes only and shall not be construed as an offer or a recommendation to subscribe, retain or dispose of fund units or shares, investment products or strategies.  Potential investors are recommended to seek prior professional financial, legal and tax advice. The sources of the information contained within are deemed reliable. However, the accuracy or completeness of the information cannot be guaranteed and some figures may only be estimates. In addition, any opinions expressed are subject to change without notice.

All investment involves risks, returns may decrease or increase because of currency fluctuations and investors may lose the amount of their original investment. Past performance is not indicative or a guarantee of future returns. 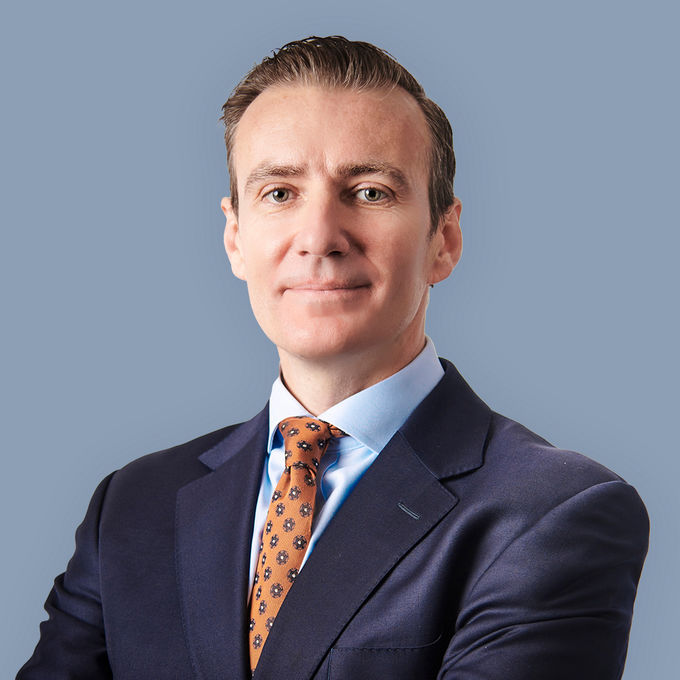 When bad news is good news

The equivalence of buybacks

Downside protection is greater, but selectivity will be everything

Will fundamentals replace data as the market driving force?